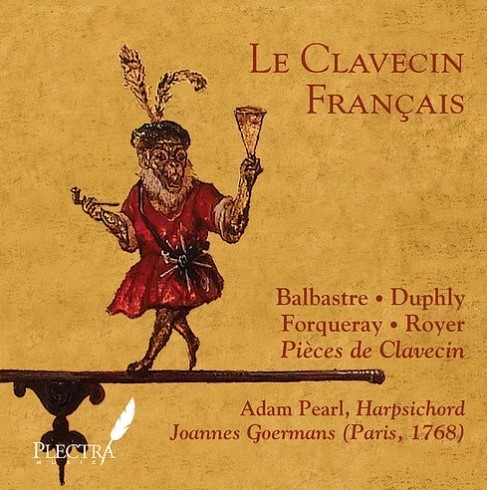 Cultural, political, and societal perceptions of the concepts of nationality and nationalism have undergone countless transformations, humanity having collectively and divisively redefined the essence of the impact of individuals’ tangible origins upon their psychological perspectives and existential identities. What to one person is little more than a geographical distinction is to another person something that can be weaponized in the pursuit of ideological alienation and superiority. As the politics of nationality and nationhood have evolved, the most basic notions of identity have been challenged, requiring individuals and societies to seek answers for difficult questions about the extent to which lives are shaped by the nations in which they are lived.

Whilst several of today’s most powerful nations remained disarticulated assortments of self-governed regions, influential nationalistic trends emerged, often forged by groups of people who shared common origins or languages. Thus, unique German and Italian cultures were identifiable long before Germany and Italy assumed their modern forms. Though no less affected than her neighbors by regionalism and conflicts arising from dynastic ambitions, the dominion of the Franks emerged from Roman Gaul as an entity that closely resembled today’s France. By the time of Hugh Capet’s ascension to the Frankish throne in 987, the boundaries of the eventual French republic were etched upon the Continent. As many Europeans looked to the flags flying above their local fortresses to determine by which factions they were dominated, the French cultivated the still-discernible traits that yielded artists ranging from Molière and Rousseau to Monet and Rodin.

Alongside literature, the visual arts, and cuisine, music became an indelible component of the French national identity. Whether the troubadours’ ballads of the Middle Ages, the operas of Charles Gounod, or the chansons of Édith Piaf, music has for a millennium been an integral part of the French experience, and this was especially true in the Eighteenth Century, when musical forms developed in France were emulated by composers throughout Europe. The French musical diaspora encompassed Bach, Händel, Telemann, and virtually every composer of consequence active in the first half of the Eighteenth Century, but it was in the work of her native musicians that France’s national school flourished most fruitfully.

Playing a bright-timbred instrument by Dutch-born maker Joannes Goermans, dated to 1768 and expertly restored in 2014 by California-based harpsichord builder John Phillips, prize-winning harpsichordist Adam Pearl makes this volume in Plectra Music’s Le clavecin français series an astonishingly vivid portrait of a period in which the French school of composition taught some of its most representative lessons from the keyboard. Working in Paris from the time of his arrival in the city, circa 1730, until his death in 1777, Goermans witnessed the advancement of writing for the harpsichord surveyed on this disc, lending the choice of instrument particular relevance.

Placing the harpsichord in an acoustic space reminiscent of an intimate but vibrant salon, the immediacy of the recording is astounding: there is a compelling sense of experiencing a performance rather than hearing a recording of it. Both a scholar and a practitioner [his doctoral thesis dealt with French Baroque harpsichord music], Pearl plays all of the selections on this disc with the kind of virtuosity that encourages the listener to concentrate on the wonders of the music rather than those of the musician’s technique. These are not performances that conjure ghosts of the past: Pearl reveals that this music lives as viscerally today as it did two-and-a-half centuries ago.

A protégé of Pierre Février and friend of Armand-Louis Couperin who enjoyed the advocacy of Jean-Philippe Rameau, Claude-Bénigne Balbastre was so admired as an organist that civil and clerical authorities sometimes forbade his participation in regular services because the crowds his playing attracted were unmanageable. His compositions for the harpsichord were sufficiently appreciated to have been included in the pieces that Thomas Jefferson brought back to Virginia after a sojourn in Paris. The three works played by Pearl on this disc were published in the first book of Balbastre’s Pièces de Clavecin, issued in 1759, the year in which Georg Friedrich Händel died in London. The difficulties of ‘La de Caze’ are conquered by Pearl with an exhibition of impeccably period-appropriate phrasing. Crisp realization of ornamentation is a consistent trait of the harpsichordist’s playing, but still more impressive is the lyricism that he finds among the formidable challenges of a piece like ‘La d’Héricourt,’ here executed with thrilling theatricality. It is not unreasonable to expect accuracy in a performance recorded in studio, but Pearl’s performance of Balbastre’s ‘La Lugeac’ is accurate but never studio-bound, his playing conveying engaging spontaneity.

There is an element of chronological irony in the fact that Jacques Duphly’s Troisième Livre de Pièces de Clavecin was published in 1756, the year in which Wolfgang Amadeus Mozart was born in Salzburg. That the birth of the musical innovator who would play a pivotal rôle in setting the seal on the harpsichord’s obsolescence was figuratively accompanied by the pieces from Duphly’s collection played by Pearl on this disc enhances the contextual provenance of the music. The young Mozart was exposed to the musical life of Parisian society during the Continental tours arranged by his father, and he may well have heard music like Duphly’s whilst in the French capital. As Pearl performs it on this disc, ‘Les Grâces’ is true to its title, imparting a level of sophistication that would surely have piqued Mozart’s interest. The infanticidal mania of the mythological wife of Jason permeates ‘Médée’ and Pearl’s playing of it, the musician’s temperament proving wholly equal to that of the music. ‘La Forqueray’ is Duphly’s homage to the Forquerays, père and fils, and the fiery rondeau is ignited by Pearl’s powerful artistry. His approach to the Chaconne is both gratifyingly cosmopolitan and refreshingly straightforward. No anachronisms are imposed upon the music, but this view of of Duphly’s work offers aural glimpses of the future.

It is indicative of the volatility of the relationship between Jean-Baptiste Forqueray and his father Antoine, a viola da gamba virtuoso attached to La chambre du Roy from an early age, that the younger musician was both imprisoned and exiled at his father’s instigation. History affords the son a sort of poetic justice in the form of the father’s music being wholly lost except for a selection of pieces preserved by Jean-Baptiste. The caliber of the son’s talent is apparent in the 1747 first book of Pièces de Clavecin fron which three pieces were drawn for this recording. Pearl revels in the ambiguity of ‘La Angrave,’ divulging a suggestion of a Jekyll-and-Hyde dichotomy in the transition from minor to major tonalities. The relative simplicity of ‘La du Vaucel’ gives Pearl an opportunity to further display the sensitivity of his musicality. The ingenuity of the composer’s variations in ‘La Morangis ou la Plissay’ is accentuated by the imagination with which Pearl plays them.

Born in Torino but residing in Paris for the final three decades of his life, Joseph-Nicolas-Pancrace Royer enriched French musical life in the first half Eighteenth Century with operas and well-crafted music for the harpsichord, of which instrument he was a widely-renowned master. Welcomed in the most exalted social strata owing to his co-directorship with Jean-Joseph de Mondonville of the elite Concert Spirituel series and service in several capacities to the musical interests of France’s ruling house, Royer exerted a profound influence on his own and future generations of composers. His operas are still being rediscovered, but his music for harpsichord has won the espousal of a number of gifted keyboardists, among whom Pearl is one of the most capable interpreters.

The first book of Royer’s Pièces de Clavecin was published in 1746, during the time in which he was also writing his sole tragédie en musique, Prométhée et Pandore. The rhythmic structure of Royer’s Allemande may owe something to Teutonic models, but, as the elegance of Pearl’s playing affirms, its prevailing spirit is quintessentially French. The pensiveness of ‘La Sensible’ suits Pearl’s tasteful manner, and he emphasizes the feeling of reverie that lurks within the music. ‘La Marche des Scythes’ is the final piece in Royer’s 1746 collection and is rightly regarded as one of the most demanding works in the harpsichord repertoire. Pearl’s galvanizing performance persuasively evokes the bellicosity of the nomadic Scythians, but their warmongering is unfailingly and uncommonly musical.

In bygone days of steadfast financial solvency in the Classical recording industry, artists’ discographies were often mined to produce ‘portrait of the artist’ compendia, offering listeners quick-reference introductions to musicians’ work. A single disc could never provide a comprehensive acquaintance with the vast output of the French school of composition for the harpsichord, but this recording engenders the kind of connection between listener and musician to which all similar endeavors should aspire. The link to this disc could hardly be more tenuous, but there is something strangely apposite in Three Dog Night’s singing of ‘I’ve never been to Spain, but I kinda like the music.’ Adam Pearl was not born in France, but his playing on this disc rouses keen affection for that country’s music for the harpsichord. 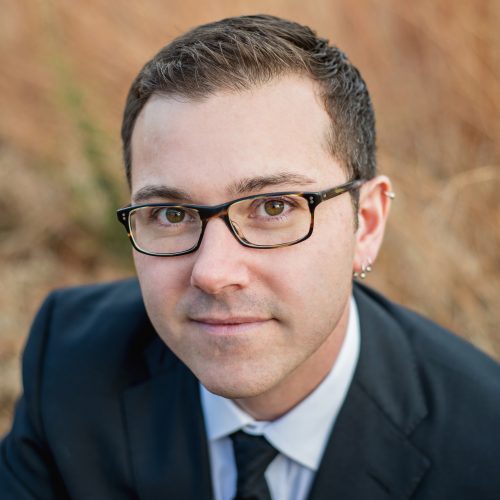