Celebrating 200 Years of VERDI and WAGNER 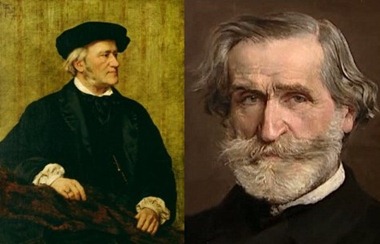 The bicentennials of the births of both Giuseppe Verdi and Richard Wagner will be celebrated in 2013.  One way in which Voix des Arts will mark these milestones will be with lists of various individuals’—artists', critics, and laypeople—personal selections of the finest recordings of these remarkable composers’ operas.  This inaugural list presents the author’s selections, which are based upon personal, occasionally idiosyncratic, ideals of Verdi and Wagner performance.  Ordering is random rather than indicative of any ranking or preference. 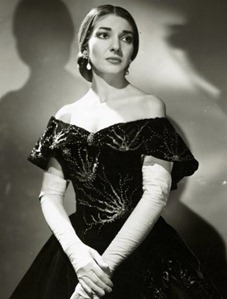 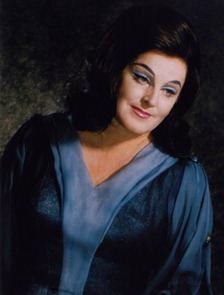 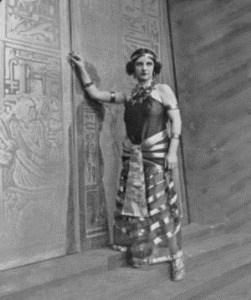