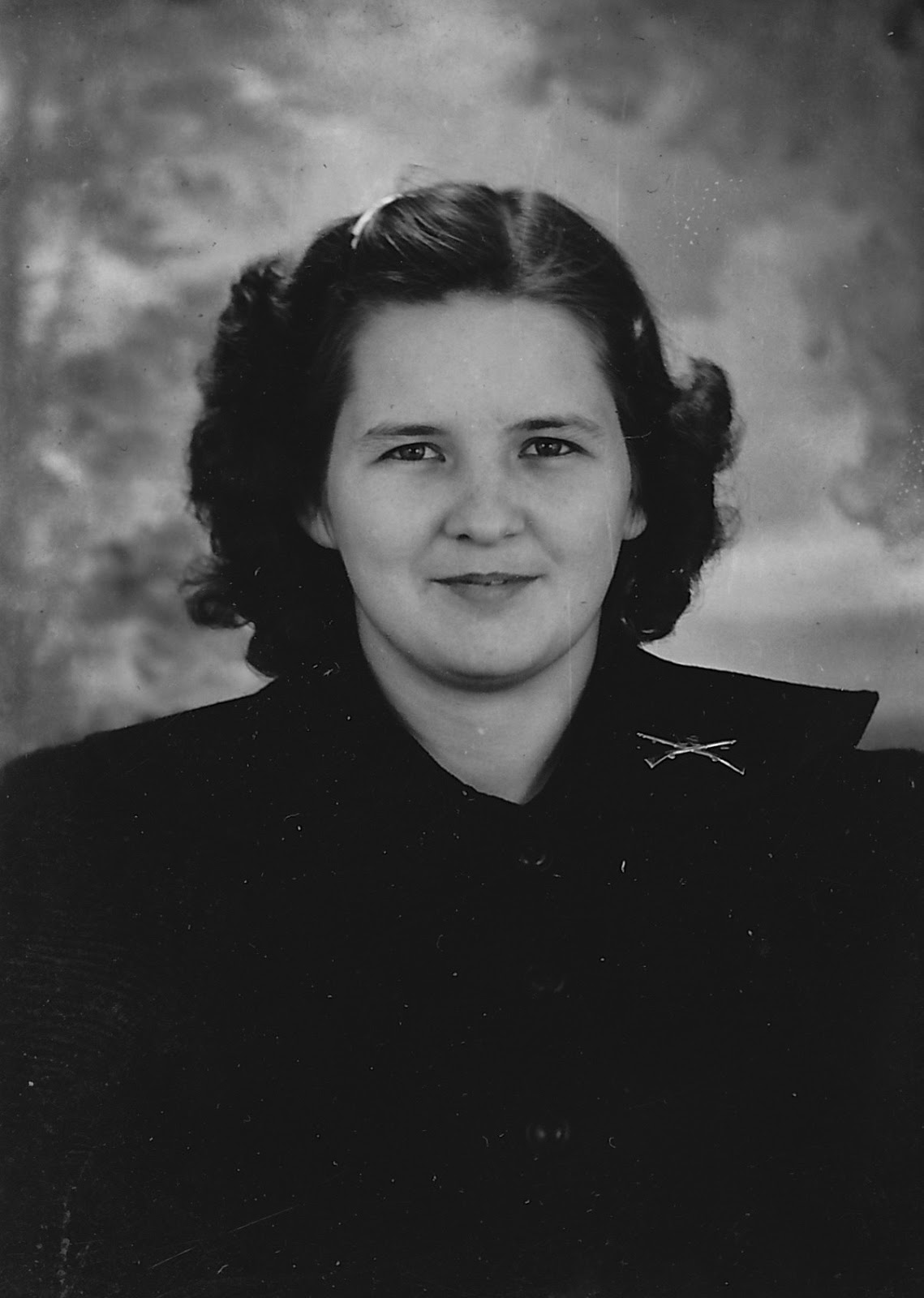 My grandmother was not a world-renowned singer, a prima ballerina, or a celebrated painter, but there is no question that Daisy Belle Bradley Newsome was a great artist. In the rôles of daughter, sister, wife, mother, grandmother, great-grandmother, aunt, and friend, her virtuosity was remarkable, as unforgettable in its way as Callas’s Norma and Fonteyn’s Giselle. She spoke her mind and expressed her opinions, but she loved and accepted unconditionally, and she personified the qualities that lend the heroines of Mozart, the protagonists of Austen, and the sentiments of Dickinson their enduring value and appeal.

In an age in which individuality is prized far above loyalty, even after fifteen years of widowhood she proudly signed herself as Mrs. Robert Newsome, a tribute to the husband of sixty-three years whose memory she cherished. She always carried a purse not as a vehicle for makeup or a mobile phone but because someone might need a Kleenex or a comb—or food might need to be smuggled out of a restaurant. She knew her part in every production, whether a son’s wedding or grocery shopping, and played it with grace and contentment that rooted her character not in complacency but in unwavering faith and commitment to family.

It was in her mastery of the art of living fully but humbly that my grandmother excelled most astoundingly. Wherever she resided, she never pretended to be anything but a child of rural Virginia who was said to have been named after her beloved Daddy’s favorite cow. Her siblings called her Belle, and that is what she was: a true Southern belle of the kind now irreversibly endangered, a lady who wore hats and gloves to church and always knew what to say and when and how to say it. I am immeasurably blessed to have had in my life four grandparents who were afraid of neither living nor dying, their honor in the former nobly transitioned into uncompromised dignity in the latter.

In the nine-and-a-half decades of her life, my grandmother likely never attended the opera or ballet or bought a recording of a symphony or string quartet, but she lived what so many artists can only feign, making music, motion, and beauty of everyday things too simple to be taught and too monumental to be imitated.