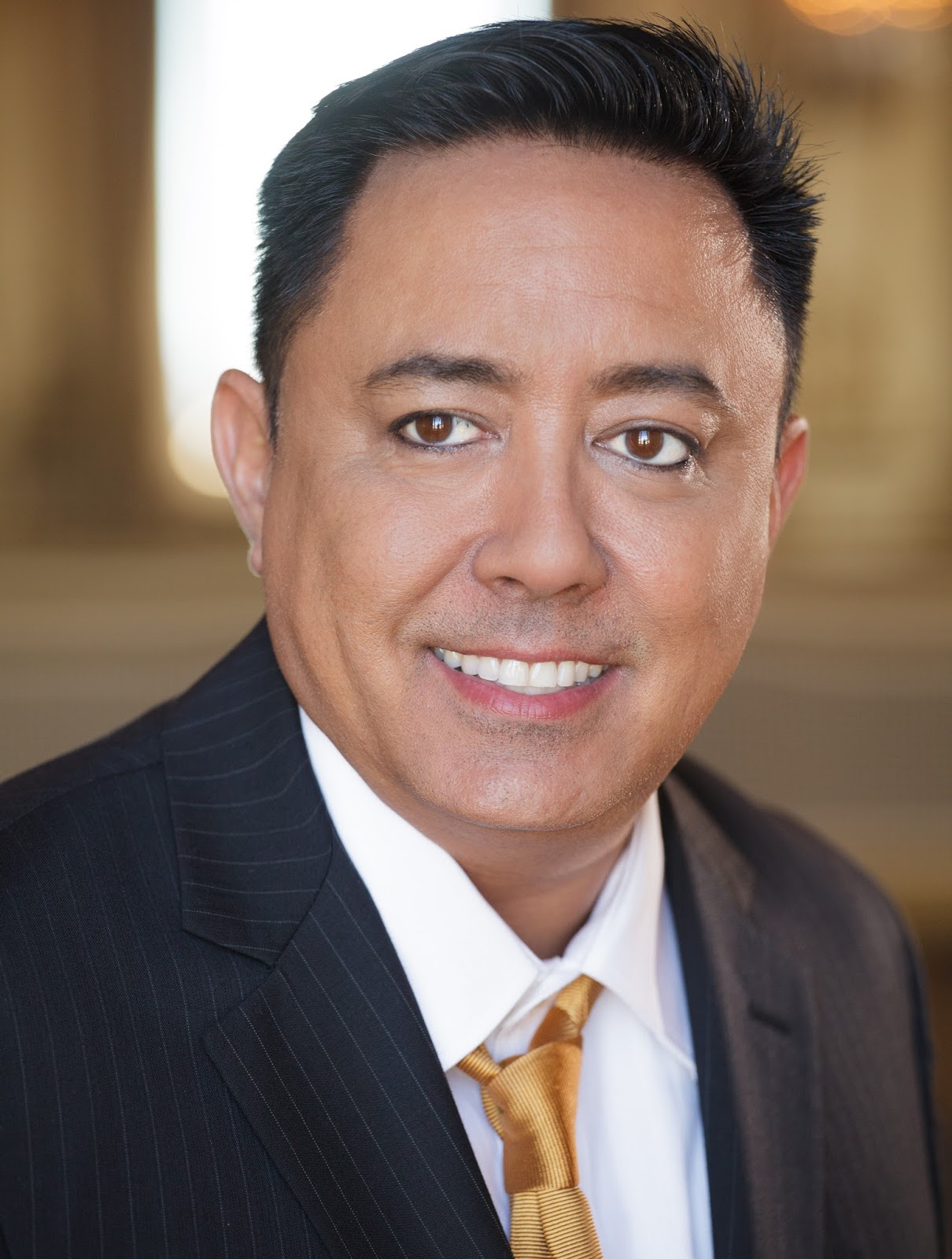 There is no aspect of writing about the Performing Arts that I find more difficult than memorializing artists of importance to me, especially when I am fortunate enough to value them as much for their humanity off the stage as for their musical accomplishments. The news of the passing of renowned countertenor Brian Asawa at the age of forty-nine is therefore as unnerving as it was unexpected. One of the most gifted singers in his Fach whose passion for furthering the art of countertenor singing and nurturing the burgeoning careers of young artists recently led him into the arena of artist management, Asawa’s vocalism was virtually inseparable from his personality. To hear him sing was to know his soul, and to know his soul was to cherish his artistry, whether or not countertenors occupy a place of affection in one’s own heart.

In 1991, Asawa was the first countertenor to garner an Adler Fellowship to San Francisco Opera’s prestigious Merola Opera Program and to win the Metropolitan Opera National Council Auditions. His fellow Merola participants in 1991 included artists of the calibre of Robert Breault, William Burden, Steven Condy, Earle Patriarco, and Daniel Sumegi, and he shared the laurels in the MET National Council Auditions with such luminaries as Elizabeth Futral, Paul Groves, and Kenneth Tarver. Following triumphant débuts with San Francisco Opera and the Mozart Bicentennial celebration at Lincoln Center, he received a career grant from the Richard Tucker Music Foundation and became the first countertenor to take the top prize in Plácido Domingo’s Operalia competition. Asawa made his formal MET début on 18 February 1994, providing the silvery Voice of Apollo in Benjamin Britten’s Death in Venice. The following year, he recorded a performance of the rôle of Oberon in Britten’s A Midsummer Night’s Dream under Sir Colin Davis’s baton that has never been surpassed. Asawa returned to the MET in 1999 and 2000 for eight performances of Tolomeo in Händel’s Giulio Cesare.

In the course of his career, Asawa appeared in many of the world’s greatest opera houses, carving new paths along the trail blazed by Alfred Deller and Russell Oberlin, but the cavernous spaces of opera houses were too impersonal for the poetic intimacy of his artistry. Espousing repertory spanning almost half a millennium, ranging from the typical countertenor territory of Elizabethan lute songs to Ned Rorem’s Twentieth- and Twenty-First-Century art songs, Asawa’s recordings expanded the horizons of what countertenor voices can do. In addition to his Oberon on the Philips label, his Farnace in the DECCA recording of Mozart’s Mitridate, re di Ponto is a performance of astonishing musical and histrionic power, one in which he sometimes outshone the high-wattage singing of Cecilia Bartoli and Natalie Dessay.

Asawa could be prickly, but the affection that his colleagues have for him is evidence of the inexhaustible commitment that he had for whatever task he undertook. In his funeral oration for Ludwig van Beethoven, Franz Grillparzer wrote that until the moment of his death the great composer ‘preserved a human heart for all men, a father's heart for his own people, the whole world.’ The musical children who treasured his paternal heart and the artistry that it enshrined understood that Asawa’s was a spirit that was easily wounded, not from weakness but from strength of integrity and perceptiveness.

I had the pleasure of making Asawa’s acquaintance during the planning of his most recent recording, Spirits of the Air, a beautiful disc on which he collaborated with mezzo-soprano Diana Tash in performances of music by Marco da Gagliano, Monteverdi, Purcell, Alessandro Scarlatti, and Händel. I found a message still in my inbox in which, in the context of an exchange about the disc’s repertory, he wrote to me, ‘Thank you for loving this music enough to support us coloring outside [of] the lines.’ This is precisely the sentiment that explains why Asawa was an artist of great significance: he loved music enough to follow wherever it led.