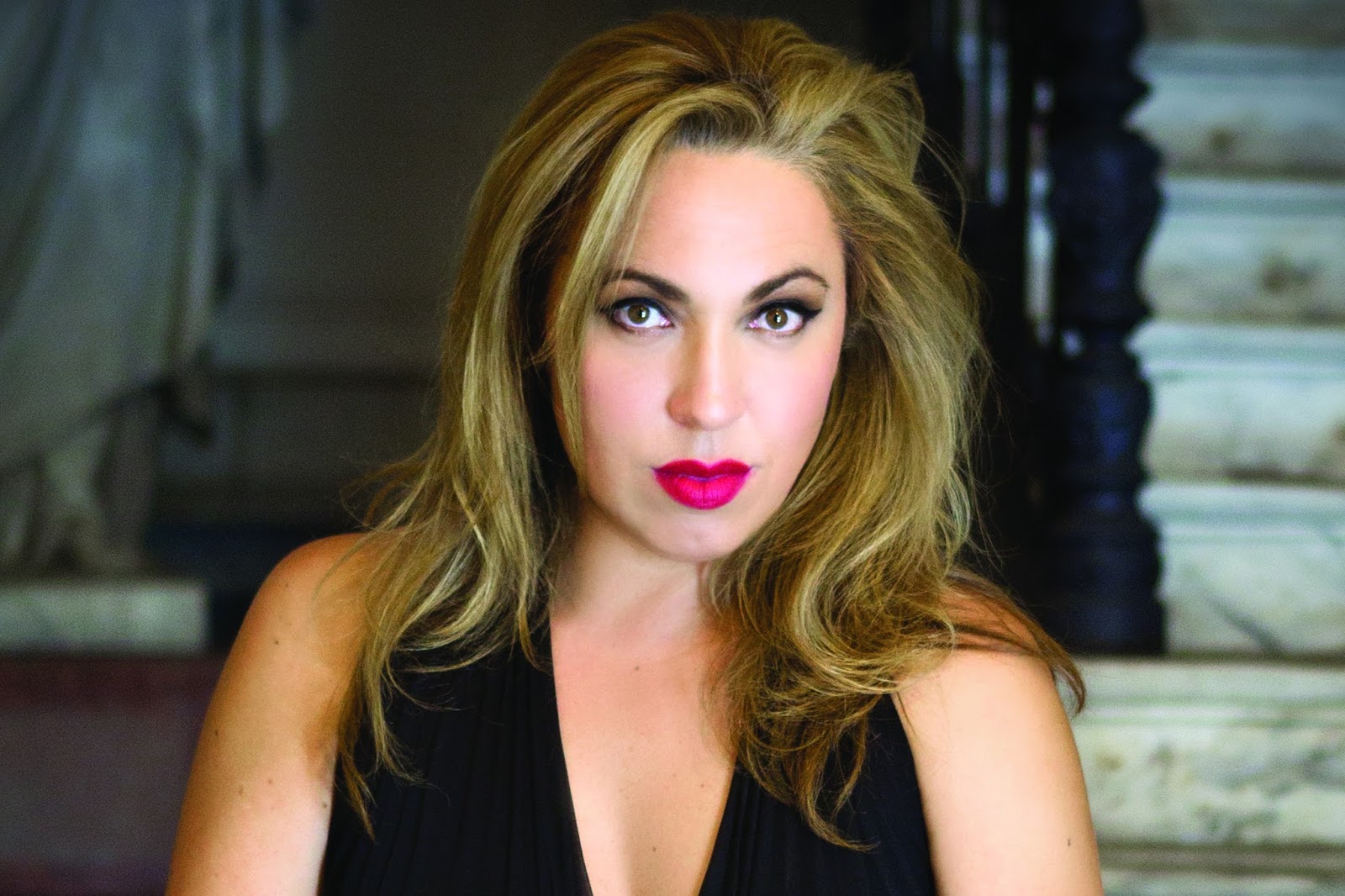 The American attorney and author John Luther Long wrote of the pair of lovers in his 1898 short story ‘Madame Butterfly’ that ‘when you know what Cho-Cho-San’s smile was like,—and her hand—and its touch,—you will wonder how Pinkerton resisted her. However, he only laughed at her,—goodnaturedly always,—and said no.’ Long was describing the American sailor’s refusal of his demure, devoted bride’s request that her relations be permitted to visit her in her new home, symbolically Americanized by the addition of locks to the traditional Japanese screens in order, as Luther wrote, ‘to keep out those who are out, and in those who are in.’ It is the disarming tenderness of her smile and the exquisite limpidity of her touch, qualities as crucial to the effectiveness of librettists Luigi Illica’s and Giuseppe Giacosa’s heroine upon the operatic stage as to that of Long’s delicate geisha upon the page, that are missing from so many portrayals of Cio-Cio-San in Giacomo Puccini’s Madama Butterfly. When the 2016 – 2017 Teatro alla Scala season opens on 7 December 2016, with a performance of Puccini’s adaptation of Long’s tale of tragic devotion and betrayal in Nagasaki featuring soprano María José Siri as the opera’s delicate but determined heroine, the sweet-spirited girl’s feminine qualities will be entrusted to one of today’s most capable singing actresses. Continuing the grand tradition of Toti Dal Monte and Margaret Sheridan, very different but unforgettable interpreters of Cio-Cio-San in Madama Butterfly’s century-long history at La Scala, the stunning beautiful Siri will collaborate with conductor Riccardo Chailly to reacquaint Milan audiences with Cio-Cio-San as Puccini first brought her to life in song.

Born in Uruguay but now living in Italy, Siri brings to her rôle début as Cio-Cio-San credentials spanning a broad repertory, her especially notable success in Verdi repertory extending from thrilling performances of the treacherous music for Odabella in Attila to the title rôle in Aida, a part in which she has garnered acclaim at La Scala and the Arena di Verona, as well as in Russia, Brazil, and her native Uruguay. In the Puccini canon, her Manon Lescaut, Mimì in La bohème, and Tosca are already much-admired characterizations, and her portrayal of the grueling protagonist of Suor Angelica, heard in Copenhagen in 2014 and reprised in a production that opened today, 28 May 2016, at Naples’s famed Teatro di San Carlo, is poised to become one of the current generation’s most complete realizations of this challenging part. Nevertheless, Siri is alert to the unique demands of Cio-Cio-San. ‘I have been preparing to face this character for quite some time,’ the soprano recently stated, reflecting on the musical and dramatic requirements of Puccini’s music. ‘I’m particularly happy because I [have] never sung with Riccardo Chailly, and I had never sung Madama Butterfly before when the Maestro, who is a great interpreter of Puccini, heard me and chose me for the rôle. I’m also happy to be singing the critical edition of the opera, becoming part of Chailly’s project for La Scala, [which] intends to present Puccini’s operas in their original versions,’ she said. Soon after opening the La Scala season in Madama Butterfly, Siri reunites with Maestro Chailly in Berlin in January 2017, when she will sing the soprano solos in Verdi’s Messa da Requiem with the Berliner Philharmoniker, and, if her first Cio-Cio-San were not daunting enough, she sings her first Norma in Bellini’s bel canto masterpiece at the 52nd Macerata Opera Festival, opening in the historic Arena Sferisterio on 23 July 2016.

To learn more about María José Siri’s exciting career and upcoming engagements, please visit her website. Tickets for the remaining Naples performances of Suor Angelica, paired with Enrique Granados’s Goyescas, and the Macerata Norma are on sale now, and tickets for Madama Butterfly at La Scala will be available from 11 October 2016. 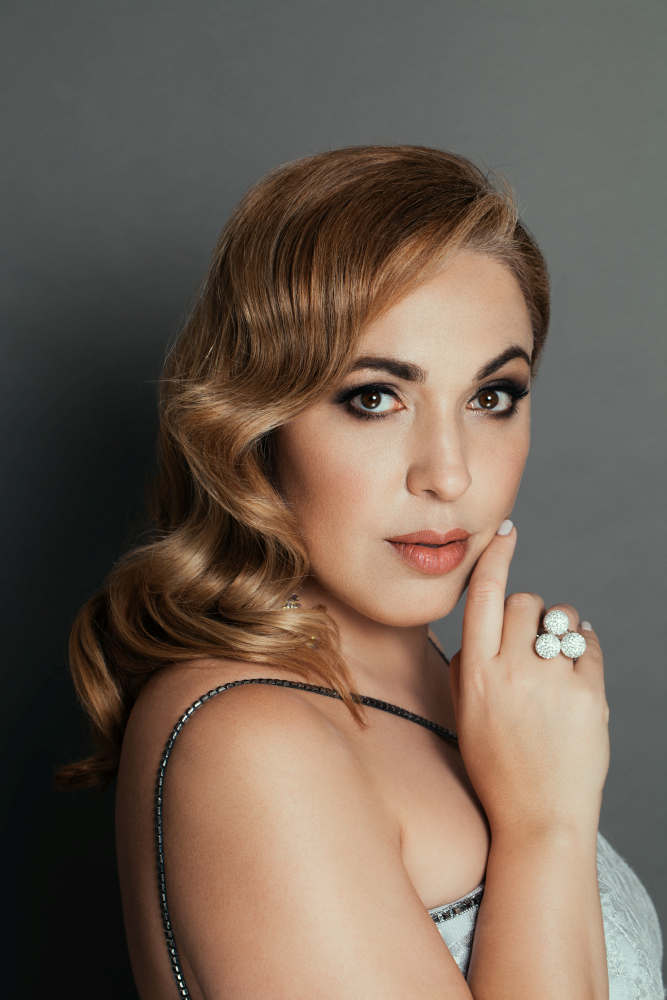