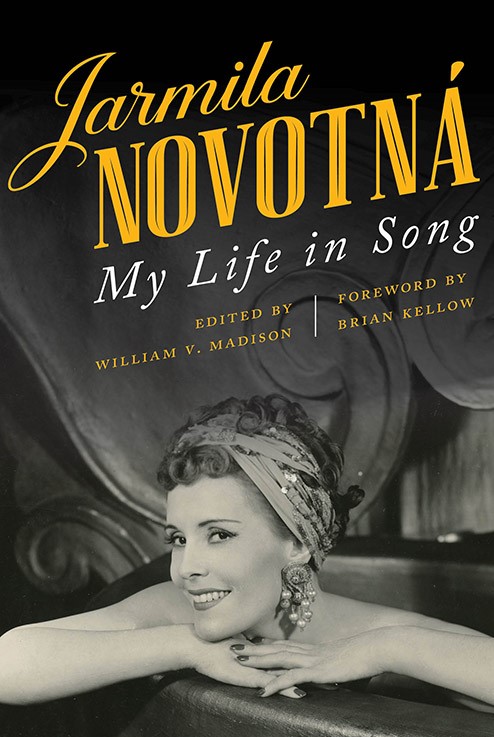 In the years since the tragic events of 11 September 2001, many aspects of society have changed in ways both unmistakable and barely perceivable. The atmosphere of unity that enveloped not only the United States of America but much of the world in the days and weeks following that devastating day, a kind of unity absent from humanity since the end of World War II, has been replaced by a morass of division and desensitized hatred in which decency struggles to maintain a foothold in the global conscience. Almost overnight, the necessity of ensuring the security of people and premises made the dressing rooms and backstage antechambers in which operaphiles of previous generations fêted beloved singers as inaccessible as the subterranean realm haunted by Gaston Leroux’s opera ghost. This opened a chasm between opera and its aficionados that tools like social media can only partially bridge. Opera may never have been miscreants’ target, but an integral component of its foundation was damaged.

In times of disappointment, disillusionment, and despair, opera thrives more than ever on glamour of the kind brought to the Metropolitan Opera between the World Wars by the ‘Tennessee nightingale,’ Grace Moore. Moore’s death at the age of only forty-eight in a January 1947 airplane crash, less than a year after her final performance at the MET, dimmed the glow of the company’s galaxy of stars, but two beautiful singers and fellow Hollywood leading ladies brought fresh infusions of chic to the MET roster: mezzo-soprano Risë Stevens (1913 – 2013; MET début on 22 November 1938, as Octavian in Der Rosenkavalier) and soprano Jarmila Novotná. The University Press of Kentucky’s publication of a new edition of Novotná’s memoirs, My Life in Song, reintroduces this luminary of the operatic stage and silver screen, still known for her performance opposite Mario Lanza in MGM’s The Great Caruso, with a compelling sense of the magnetism that she wielded with the skill of a singing sorceress.

Born in Prague on 23 September 1907, Novotná studied with her countrywoman Emmy Destinn (1878 – 1930), now best remembered for creating the rôle of Minnie in Giacomo Puccini’s La fanciulla del West but whose career at the MET also included the American premières of D’Albert’s Tiefland, Catalani’s La Wally, Franchetti’s Germania, and Tchaikovsky’s Pikovaya dama. Perhaps the most significant intersection in the sopranos’ respective repertoires was the rôle of Mařenka in Bedřich Smetana’s Prodaná nevĕsta (Die verkaufte Braut during Destinn’s 1909 – 1912 tenure in the part; The Bartered Bride in Novotná’s seven MET performances in 1941 and 1942), a spirited but dutiful young girl saved from a loveless arranged marriage by her heart’s chosen mate ultimately being discovered to be another son of the father to whose offspring she was betrothed. Novotná’s charm and charisma undoubtedly shone in her portrayal of Mařenka, but, beyond its musical attractions, the rôle surely had tremendous private significance for her. 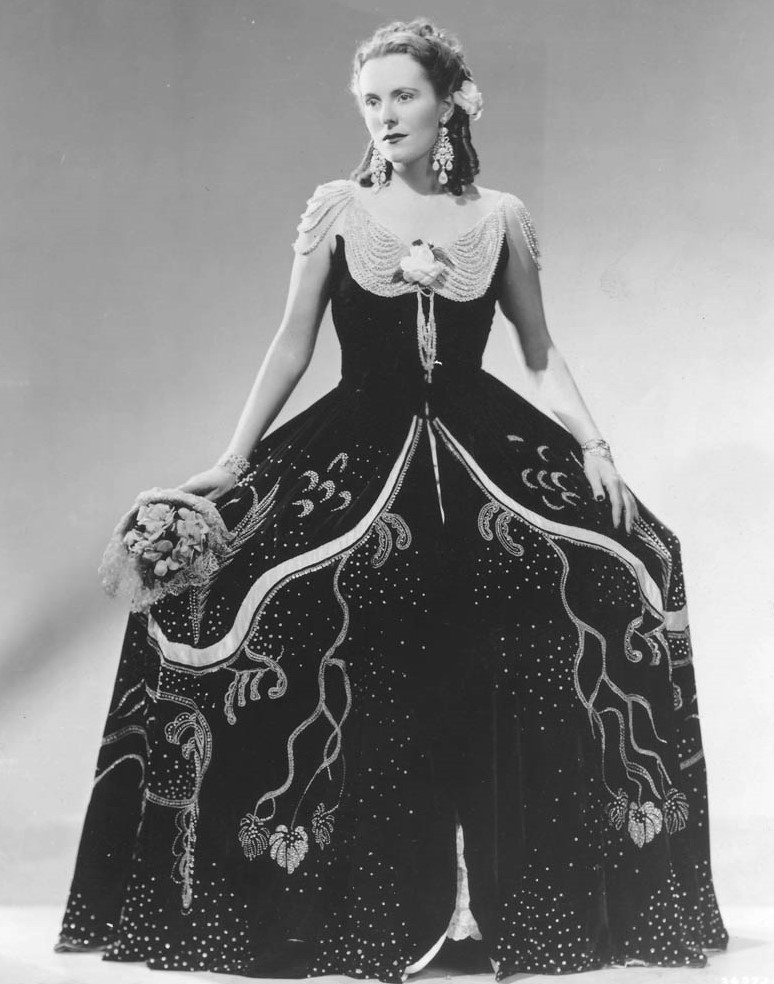 After establishing herself in Berlin and Vienna, in which cities she partnered Richard Tauber in the world premières of Jaromír Weinberger’s Frühlingsstürme in 1933 and Franz Lehár’s Giuditta in 1934, the darkening political climate in Europe that culminated in the 1938 Anschluss Österreichs pressed Novotná into uprooting her operatic career and seeking safety on the opposite side of the Atlantic. It was as Mimì opposite Jussi Björling’s Rodolfo in Puccini’s La bohème that Novotná débuted at the MET on 5 January 1940. During the subsequent sixteen years, she was heard in New York as Gluck’s Euridice, Mozart’s Cherubino, Donna Elvira, and Pamina, Verdi’s Violetta, Wagner’s Freia, Antonia—and on a single occasional as Giulietta—in Offenbach’s Les contes d’Hoffmann, Massenet’s Manon, Orlofsky in Johann Strauß’s Die Fledermaus (the rôle in which she sang her last performance at the MET, on 15 January 1956), Richard Strauss’s Octavian, and Debussy’s Mélisande.

In editing Novotná’s memoirs for this publication, eminent television producer, author, and indefatigable advocate for opera and musical theatre William V. Madison preserved the candor that emanates from the singer’s chronicle whilst also producing a book that reads like the plot of a Tinseltown epic reduced to an intimate scale. A decade after Kristallnacht propelled Europe along the path to war, Novotná’s homeland was submerged in the deluge of post-World War II communism. Especially after her retirement from the MET, Novotná dedicated the conscientiousness that begat her reliable musicality to advocating for her countrymen’s freedom. As effective a player on the world stage as in opera houses, she championed the Czech people’s right to self-rule, endearing herself to a nation from which she was involuntarily absent for a half-century. The manifest sadness of Novotná’s longing for democracy in Czechoslovakia is balanced by the joy with which she describes her adventures in Hollywood, the world’s opera houses, and the art of living.

Vitally, it is Novotná’s voice that emerges from the pages of My Life in Song. Though Madison’s editorial adroitness is apparent throughout the book, there is no appreciable effort on his part to manage or manipulate the narrative or the subject’s artistic persona. The foreword by late Opera News editor Brian Kellow, both a meaningful tribute to its author and an affectionate prelude to Novotná’s story, launches the book’s trajectory, a course that Madison follows with the unerring instincts of an accomplished storyteller. This is not a chronology that buries the soul of its subject beneath mounds of valuable but tedious statistics: this is a book in which an artistic soul is reincarnated through her own words.

Both great artists and opportunities to interact with them are now sadly rare, victims of a changing world with changing priorities. For today’s opera lovers, that Jarmila Novotná was a great artist can only be discerned from recordings and accounts of her work, but My Life in Song initiates a deeply personal conversation between the reader and this intriguing lady, a quarter-century after her death. The harmonies in My Life in Song are sometimes discreetly updated, but the melodies remain Novotná’s own, sung as only she could sing them. 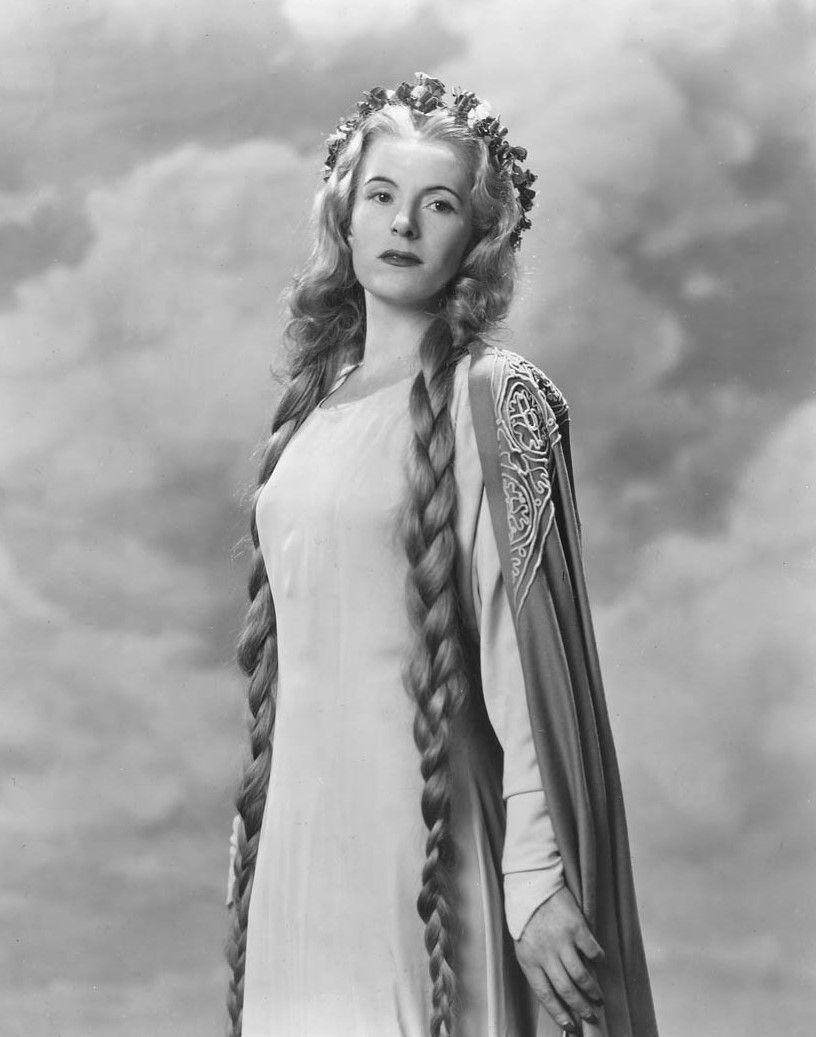