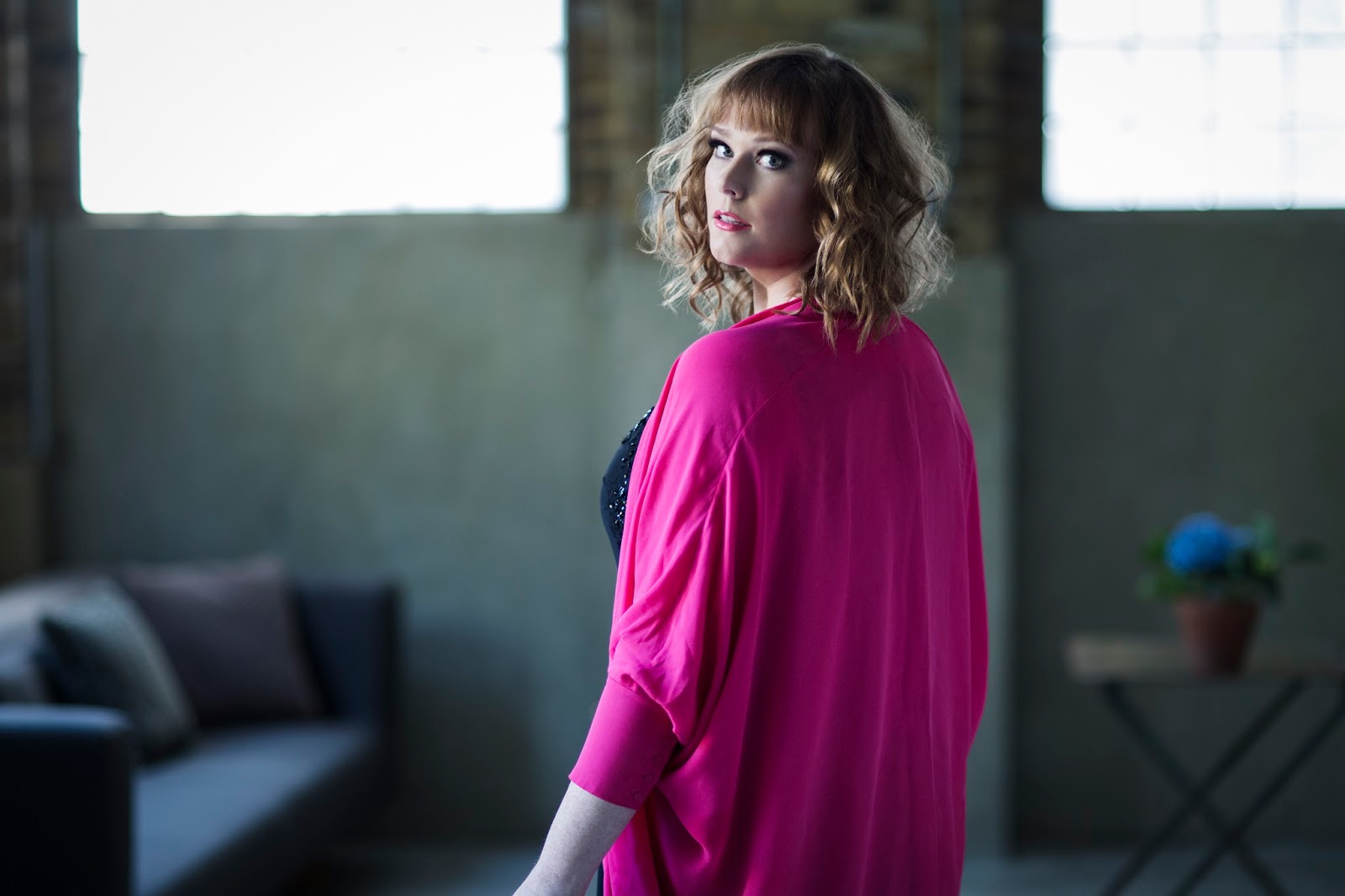 Mimi Benzell, Lucia Popp, Cristina Deutekom, Colette Boky, Rita Shane, Edita Gruberová, Luciana Serra, Laura Aikin. In the 116 years since the company's first performance of Wolfgang Amadeus Mozart’s Die Zauberflöte on 30 March 1900, these are some of the acclaimed singers whose voices were first heard at The Metropolitan Opera in the stratospheric reaches of the Königin der Nacht’s music. Sung in the opera’s 1791 première in Vienna’s Freihaus-Theater auf der Wieden, the capacity of which is estimated by historians to have numbered no more than a thousand seats, by Josepha Hofer, eldest sister of Mozart’s wife Constanze, the Königin der Nacht joined rôles in operas by Ignaz Holzbauer, Franz Joseph Haydn, and Antonio Salieri in the ranks of the most daunting parts composed for the soprano voice in the second half of the Eighteenth Century. Hofer retained her brother-in-law’s cantankerous Königin in her repertory for a decade before her retirement from the stage in 1805, and in her footsteps an astonishing array of singers have followed, ranging from high coloraturas like Lily Pons and Erika Köth to more dramatic voices like those of Zdzisława Donat and Edda Moser. So great are the Königin’s trials that even a singer as renowned for her easy mastery of high tessitura as Dame Joan Sutherland employed downward transpositions in her few performances of the rôle. Requiring no adjustments to Mozart’s fiendish music and already widely celebrated for her fearlessness in traversing musical terrain where many singers rightly fear to tread, soprano Jessica Pratt is uniquely qualified to bring fresh sparkle to the Königin’s diadem when she débuts at The Metropolitan Opera on 20 December 2016, reigning over the family-oriented, holiday-season revival of Julie Taymor’s groundbreaking production of Die Zauberflöte. Hark, opera lovers: as Die drei Damen exclaim in Act One, ‘Sie kommt!’ Here is the rare Queen of the Night worthy of her starry crown.

Her sensational technical acumen notwithstanding, Pratt’s Königin der Nacht for the MET, which will be sung in J. D. McClatchy’s English translation, will not be solely a vocal phenomenon. As she revealed in a recent exchange, she is not only cognizant of the legacy of the ladies who have donned the Königin’s mantle in years past but has also deeply pondered the character’s emotions and motivations. For Pratt, bringing the Königin to life necessitates the fostering of a delicate but unassailable equilibrium between music and drama. ‘To not let the fury of the part ruin the vocal line, to find the right balance between portraying her anger and frustration and keeping an accuracy and a good quality in the vocal line and in the tone of the voice,’ she cites as the foremost principles that guide her interpretation of this fascinating woman. Pursuing this balance puts both the voice and the mind on the right path, she suggests—and proves with her performances, not least in her 2011 rôle and house débuts as Die Königin at London’s Royal Opera House.

Ever a practical creature of the theatre as well as a lofty-minded artist, Pratt is alert to the non-vocal difficulties posed by the Königin. ‘The other challenge for me,’ she confides, ‘is all the time I have on my hands between arias! The main bulk of my repertoire consists of rôles [in which], once I go on stage, I usually remain on stage and come off again at the end of the opera, three or four hours later. There’s no time to get nervous.’ Her critically-acclaimed triumphs in recent portrayals of the eponymous heroines of Rossini’s Semiramide and Donizetti’s Linda di Chamounix and rarely-heard Rosmonda d’Inghilterra confirmed that her near-constant presence on stage kept nerves at bay. With this in mind, Pratt has given particular thought to ensuring that New Yorkers are as delighted by her Königin as Roman and Florentine audiences were by her Rossini and Donizetti performances. ‘My extra little challenge [in Die Zauberflöte] is to distract myself and keep the voice warmed up and ready, while taking care not to tire it out it before I go back on stage!’ 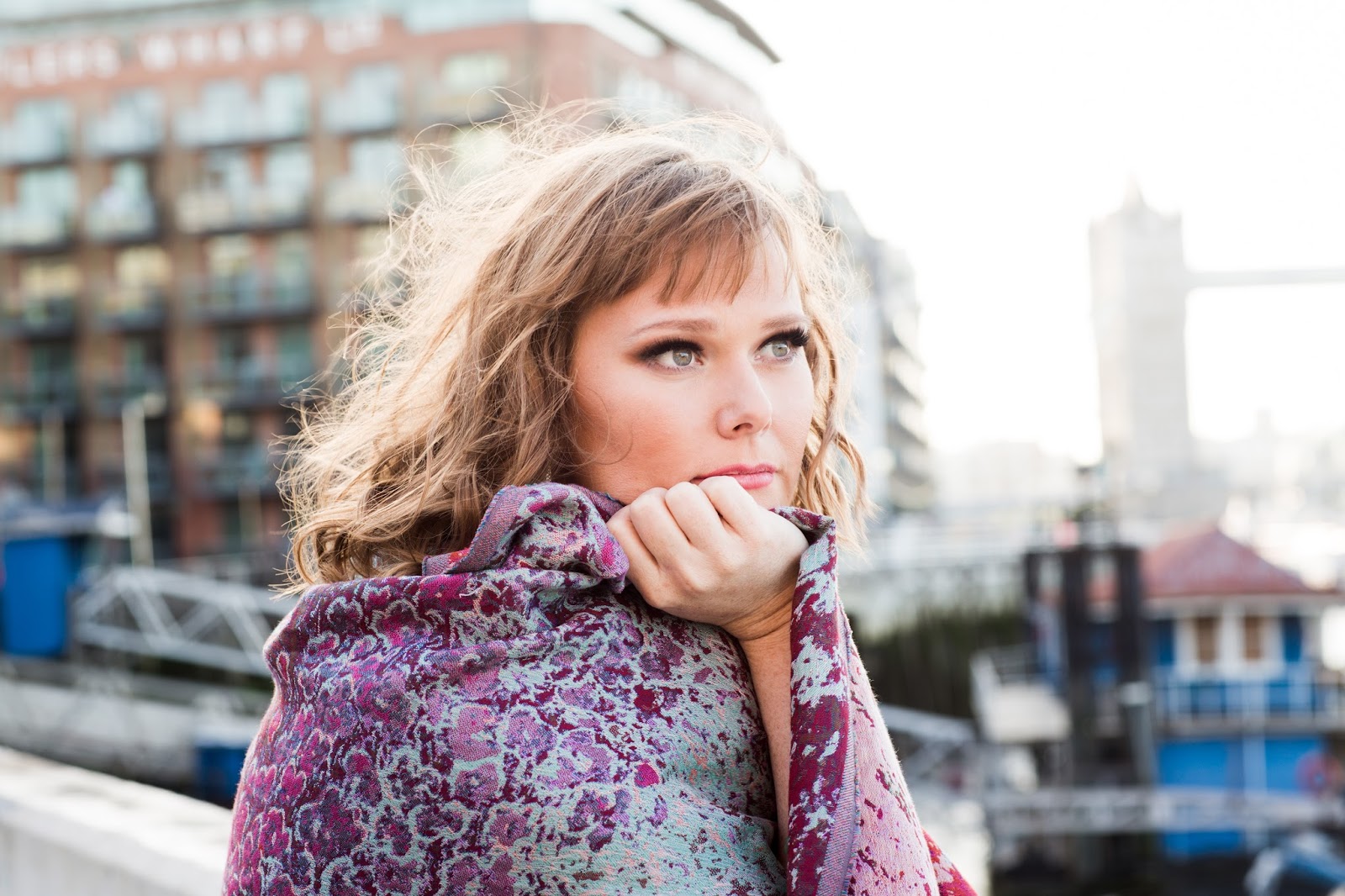 Many Mozart aficionados are familiar with Trollflöjten, Ingmar Bergman’s 1975 film adaptation of Die Zauberflöte, much-loved images in which depict the Königin, portrayed by Swedish soprano Birgit Nordin, and Die drei Damen smoking—directly beneath a ‘No Smoking’ placard—and perusing magazines backstage, the embodiments of ennui. Beverly Sills famously quipped that she and her husband managed to address 250 holiday greeting cards in her dressing room in the time between the Königin’s two arias, ‘O zittre nicht, mein lieber Sohn’ in Act One and ‘Der Hölle Rache kocht in meimen Herzen’ in Act Two. How will Pratt pass the time in which Mozart and Schikaneder leave her stranded backstage? ‘Probably reading a book, doing some cross stitch, or sewing beads on a gown,’ she replies without hesitation, adding, ‘I don’t like being idle, so, during rehearsals and performances, I tend to sew beads on performance gowns or stoles or cross stitch.’ These, she intimates, are ‘small distractions that relax me but don’t require too much concentration, as most of my mind will be on the performance.’

The technical demands of Pratt’s repertory, in which the Königin is only one of many coloratura beasts, are extraordinary, both in the contexts of each performance and in the cumulative impact on the voice. Ever aware of the centuries-old traditions of bel canto singing that she furthers, this soprano is uncommonly clear-sighted about the unstinting care that must be expended in maintaining the quality of the superb technique that she has cultivated. As she starts to judiciously consider ‘heavier’ rôles, especially in Verdi repertory, Pratt recalls the wisdom of Birgit Nilsson, who sang Elettra and Donna Anna in Mozart’s Idomeneo and Don Giovanni and retained ‘lighter’ Italian rôles in her active repertory even when her career consisted primarily of legendary outings as Wagner's Brünnhildes and Isolde and Richard Strauss’s Elektra. ‘I think Birgit Nilsson was right,’ Pratt says. ‘Singing rôles that have a lot of coloratura demands that the singer dominates [her] technique for coloratura, and this in itself will help to keep flexibility in the voice.’ Is this unique to the Königin and Mozart repertory, or does the same logic apply to all coloratura parts? ‘I feel the same way about Rossini and Donizetti,’ she answers. ‘Every composer has something in particular which requires us to develop our technical abilities. I find [that] the coloratura di forza of Rossini is great for keeping my coloratura in line. The languid central lines of a Bellini rôle help me to develop my legato.’

Uncharitable to her colleagues as it may be to say so, it is her understanding of both the obstacles of the music that she sings and the skills needed to conquer them that sets Pratt apart from today’s would-be prime donne. Rather than obsessing about the rôle’s ferocious fiorature and five F6s, she focuses on giving audiences a Königin of dramatic specificity and vocal health. Débuting with a company of the MET’s significance, in a house of such vast dimensions, in a rôle like Die Königin der Nacht is a prospect that might justifiably give many singers nightmares, but Pratt’s attention is devoted not to this milestone but to the miles that she has traveled in her career to date and those still before her. ‘The choice of repertoire is a very important thing for a singer,’ she summarizes. ‘It shapes a voice over time more than many of us are aware.’ More than most singers are aware, she might have truthfully said, but not more than she is aware. With this thoughtful singer’s début, The Metropolitan Opera roster gains a Königin der Nacht who not only deserves her crown but has measured meticulously to ensure that it is a true fit. 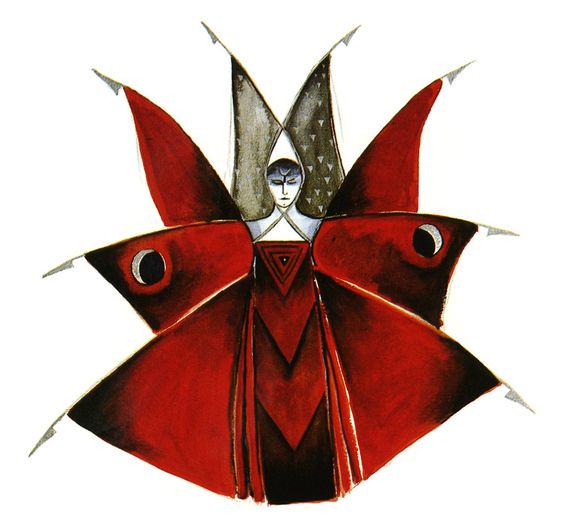 MET performances of Die Zauberflöte featuring Jessica Pratt as Die Königin der Nacht are scheduled for 20, 23, and 29 December 2016, and 5 January 2017. To purchase tickets, please visit the MET’s website.
Her début performance on 20 December will be live-streamed on the MET’s website [free] and via MET Opera Radio Channel 74 on SiriusXM® [subscription required].

Sincerest thanks are extended to Ms. Pratt for her astute and candid responses and to Mindi Rayner of Mindi Rayner Public Relations for facilitating this article.