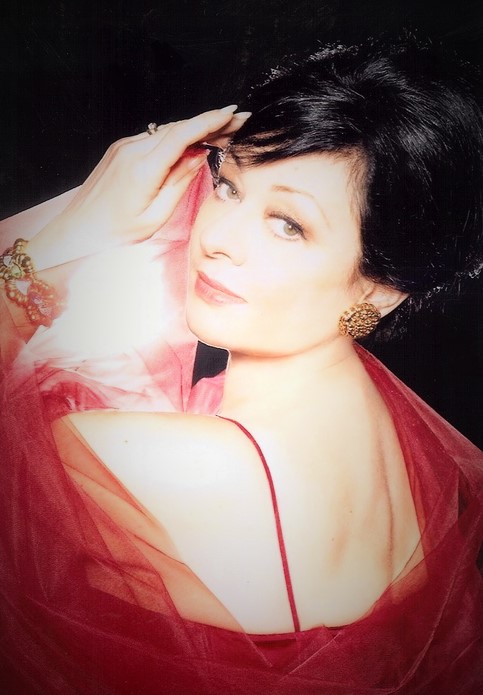 As I have written in past, one of the most difficult tasks that an opera-loving writer faces is that of struggling with inadequate words to say farewell to admired artists, especially when those artists are taken from this world when there was so much more that their work might have given us. The unexpected passing of Italian soprano Daniela Dessì, who only recently announced a break from performing due to illness but anticipated returning to the stage for a gala concert in October 2016, is an occasion upon which celebration of all that audiences received from her is tempered by contemplation of the riches of which hateful disease now deprives aficionados of authentic Italian singing. Beautiful, intelligent, warm-hearted on and off the stage, and tirelessly dedicated to preserving the art of song, Dessì was a glistening jewel in a diadem that has become badly tarnished in the years since the voices of Magda Olivero, Anita Cerquetti, and Renata Tebaldi were silenced.

Born in Genova, Dessì was a singer whose extraordinarily expansive repertory was born not of circumstance and happenstance but of artistic curiosity and genuine interest in the history of opera since its modern emergence in the late Sixteenth Century. Acclaimed in rôles ranging from the title schemer in Monteverdi’s L’incoronazione di Poppea and Sesto in Händel’s Giulio Cesare to Bellini’s Norma and Donizetti’s Lucrezia Borgia and Maria Stuarda, Dessì exhibited rare mastery of virtually the entire spectrum of Giuseppe Verdi’s writing for soprano from her first beautifully-vocalized performances of the composer’s Messa da Requiem. In his New York Times review of her 1995 Metropolitan Opera début as Nedda in Leoncavallo’s Pagliacci, a rôle that she recorded impressively during Philadelphia concerts under Riccardo Muti’s direction, noted critic Alex Ross assessed her performance as possessing ‘secure, well-projected high notes, lustrous tone quality at lower volumes, a subtle expressive sense.’ These traits made her portrayals of Verdi’s heroines unforgettable. Related but discernibly unique were the aspects of nobility that characterized her Elvira in Ernani, Leonora in Il trovatore, Elisabetta in Don Carlo, and Aida. Her Alice Ford displayed a perfect balance between joviality and decorum. Whether negotiating the intricacies of Elena’s ‘Mercè, dilette amiche’ in I vespri siciliani or braving Amelia’s long vocal lines in Simon Boccanegra, Dessì’s Verdi singing was principally noteworthy for the unmistakable command of and affection for the composer’s music.

As memorable as her bel canto and Verdi performances were, it was as an interpreter of Giacomo Puccini’s soprano heroines that Dessì shone most brightly. She was a Mimì in La bohème whose joy was as profound as her sorrow, and she was a Tosca whose spirit soared to heights as great as those reached by her voice. Often singing opposite her husband, tenor Fabio Armiliato, her Minnie in La fanciulla del West embodied the indomitable essence of the American West but as a thinking, feeling, suffering woman rather than an archetype. She rekindled the sacred fire that burned in the performances of Rosina Storchio, Geraldine Farrar, Margaret Sheridan, Licia Albanese, and Maria Callas in her own interpretation of Cio-Cio San in Madama Butterfly. To hear her sing ‘Che tua madre dovrà’ was to understand the psychological depth of Puccini’s depiction of a young girl transformed into a shrewd woman by pain and motherhood. Every moment of vocal strain was incorporated into a portrait of grace and grit, one that brought John Luther Long’s resilient heroine to life on the crests of Puccini’s music.

When Geraldine Farrar sang Cio-Cio San in the Metropolitan Opera première of Madama Butterfly in 1907, Henry Krehbiel wrote of her in the New York Tribune that ‘she sounds the note of deep pathos in both action and song convincingly.’ Could he have heard Daniela Dessì in any of the rôles in which her vocal prowess and penetrating imagination were fully engaged, he would surely have lauded her in similar terms. Dessì was an artist whose foremost goal was communication, not perfection. That she continued to share her gifts with audiences even as her body was ravaged by illness confirms that singing was for her a source of life rather than a means of making a living. There can be no redress for the performances that she now will never give us, but there must be tremendous gratitude for all that Daniela Dessì taught us about music that we cherish. 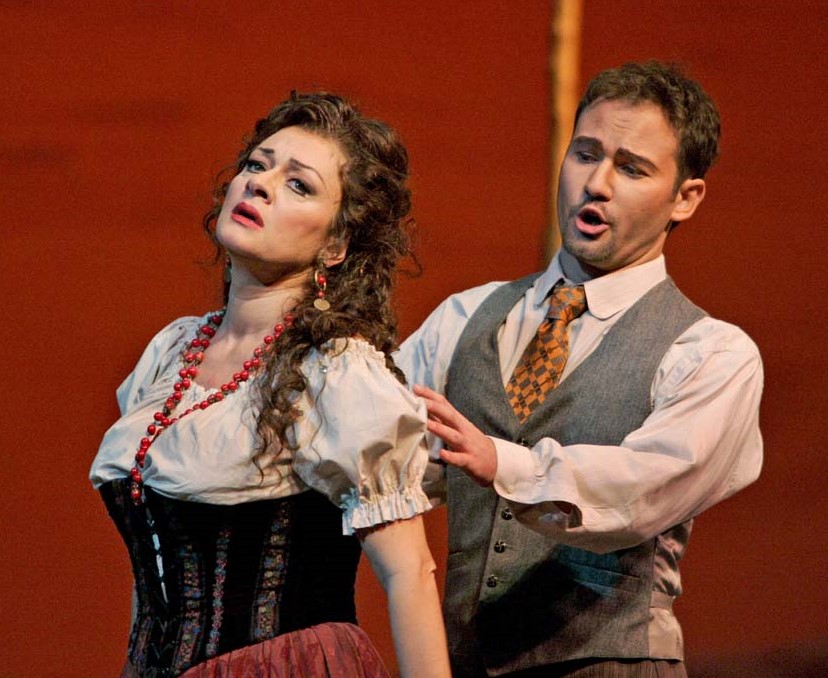