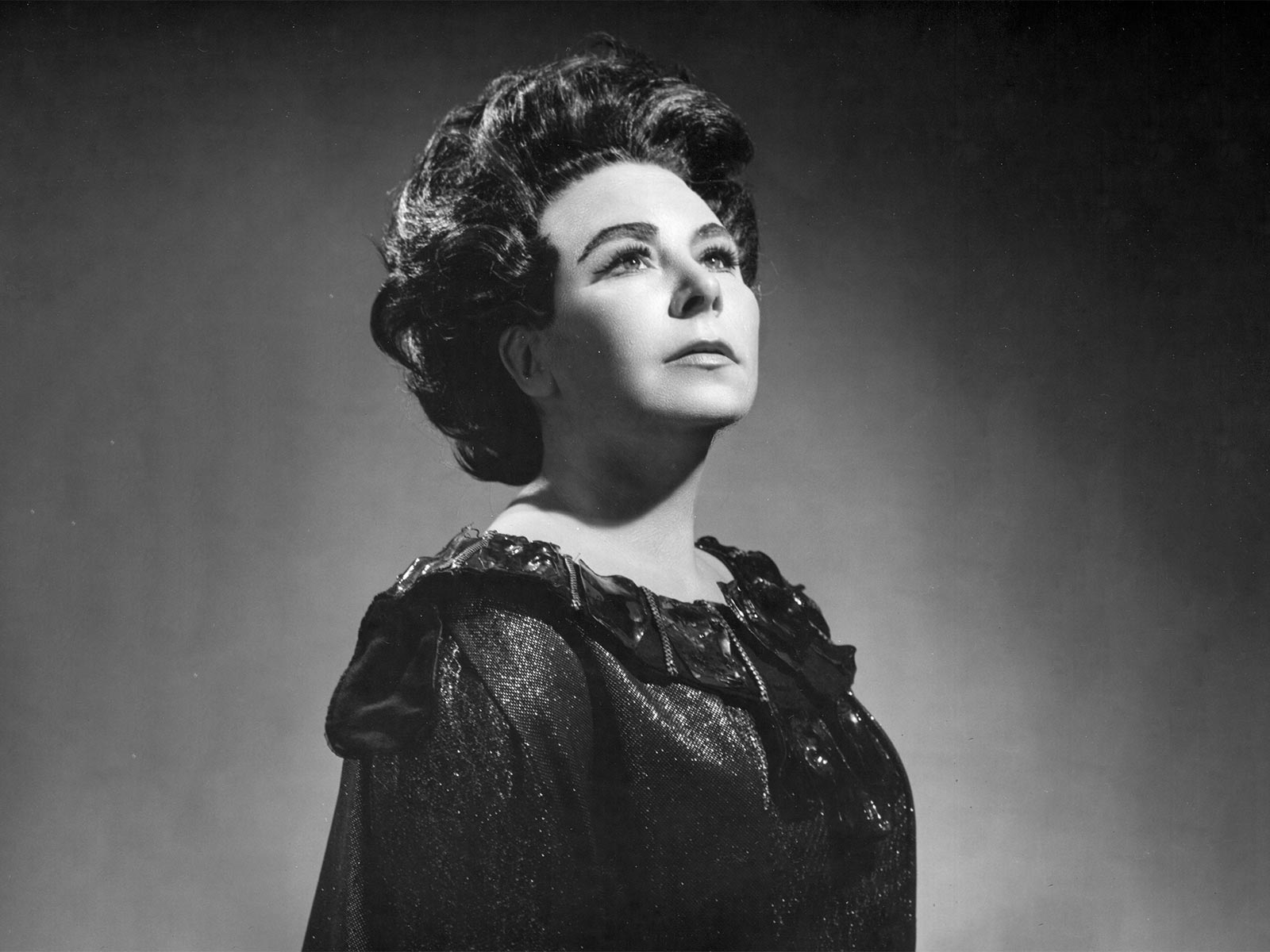 Perhaps the most fascinating quality of the human voice is its variety. The basic timbres of all voices are inherently different, but the timbre of a single voice is also perceived differently by every listener. The mechanics of a voice’s journey from singer to hearer are governed by physics, but it is in the differences of hearers’ reactions to the sounds that Art dwells. Arguably, the greatest artists are rarely those whose voices please the most listeners: rather, it is often a voice that unites audiences in division that demonstrates artistry of the highest order.

Only amongst those who envied her gifts was Christa Ludwig a divisive artist. Unlike the voices of Maria Callas and Dietrich Fischer-Dieskau, alongside whom she participated in much-discussed recordings, Ludwig’s voice was universally acknowledged as an extraordinary instrument, one with which the singer could compellingly portray the seductive allure of Carmen and Venus, the blackguard viciousness of Ortrud, and the gleeful malevolence of Humperdinck’s Knusperhexe. The hallmark of Ludwig’s artistry was an uncanny affinity for discerning and communicating the meanings of text within music. In her performances, a Brahms Lied received the same depths of concentration and commitment to verbal incisiveness that she lavished on a Bach Passion, a Wagner opera, or a Mahler symphony. The intrinsic caliber of her vocalism was seldom questioned, even by listeners to whom her timbre did not appeal, but it is still possible long after her retirement from the stage to discover—and debate—new virtues and nuances in her performances. Was her Fricka more an offended goddess, condemning those who defied her dictates, or a wronged wife whose actions disclosed gnawing vulnerability? Was her Waltraute a loving but terrified sister or a stalwart defender of the status quo?

Ludwig’s career is documented too extensively to require further commentary, but her talents merit celebration. Fusing a meticulously-honed technique that enabled her to master the intricacies of Händel’s music for Cornelia in Giulio Cesare and the very different demands of Mozart’s Cherubino, Donna Elvira, and Dorabella with vocal compass, power, and security that brought Richard Strauss’s Marschallin, Ariadne, and Färberin within her grasp, she embodied the stylistic versatility expected of singers since World War Two. Crucially, however, wisdom arising from self-cognizance prevailed throughout Ludwig’s career. Though she sang Beethoven’s Leonore, Verdi’s Lady Macbeth, and Strauss rôles with tremendous success and included music for Brünnhilde and Isolde in concerts, she withdrew from an engagement to sing Brünnhilde in a Salzburg production of Siegfried and declined invitations to sing Isolde and other soprano rôles deemed likely to damage her voice. Words shaped her interpretations, and her technique was built upon a foundation of breath support that placed words in the voice, not merely as syllables conveyed by notes but also as thoughts borne by subtleties of phrasing. 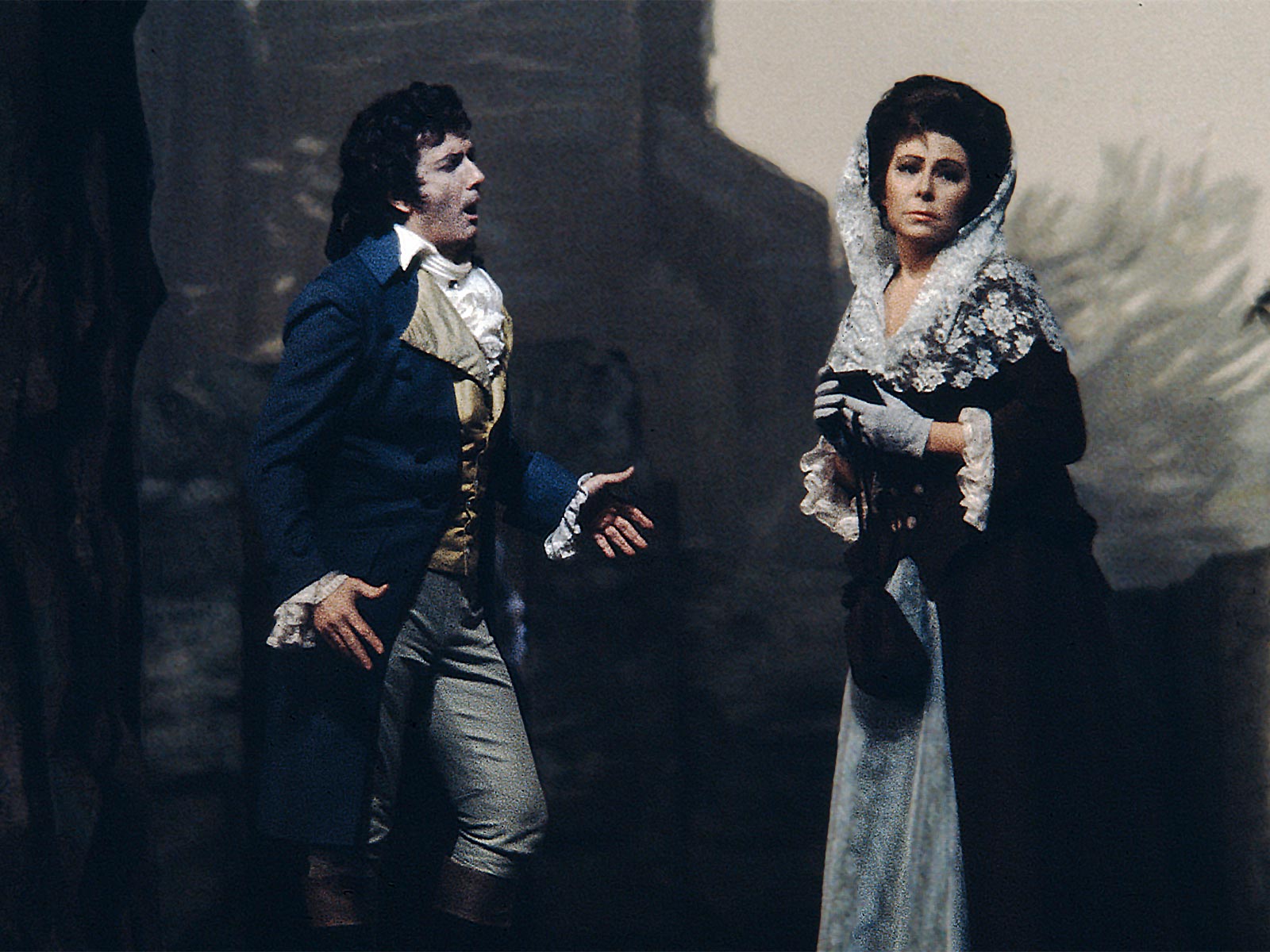 For this admirer, Ludwig’s achievements as a singer and an artist are epitomized by her 1965 recording of Franz Schubert’s Lied ‘Der Hirt auf dem Felsen’ (D. 965) with clarinetist Gervase de Peyer and pianist Geoffrey Parsons. Ludwig’s voice almost certainly bore little resemblance to that of Anna Milder-Hauptmann, the soprano for whom Schubert composed the song, the range of which extends across two octaves to B5, and the sentiments of Wilhelm Müller’s and Helmina von Chézy’s texts, though vivid, are simplistic when compared to the complex emotions found in Ludwig’s operatic portrayals. The mezzo-soprano’s formidable legato casts an irresistible spell in the song’s opening Andantino section, but the characteristic voluptuousness of the voice does not inhibit her dexterous delivery of the Allegretto’s bravura passages. The emphasis on textual refinement is that of a great Lieder singer. The expansive cantabile singing is that of an accomplished mistress of bel canto. The top B is that of a vocalist with absolute control over her instrument. It is indisputably, inimitably, and indellibly the work of Christa Ludwig.