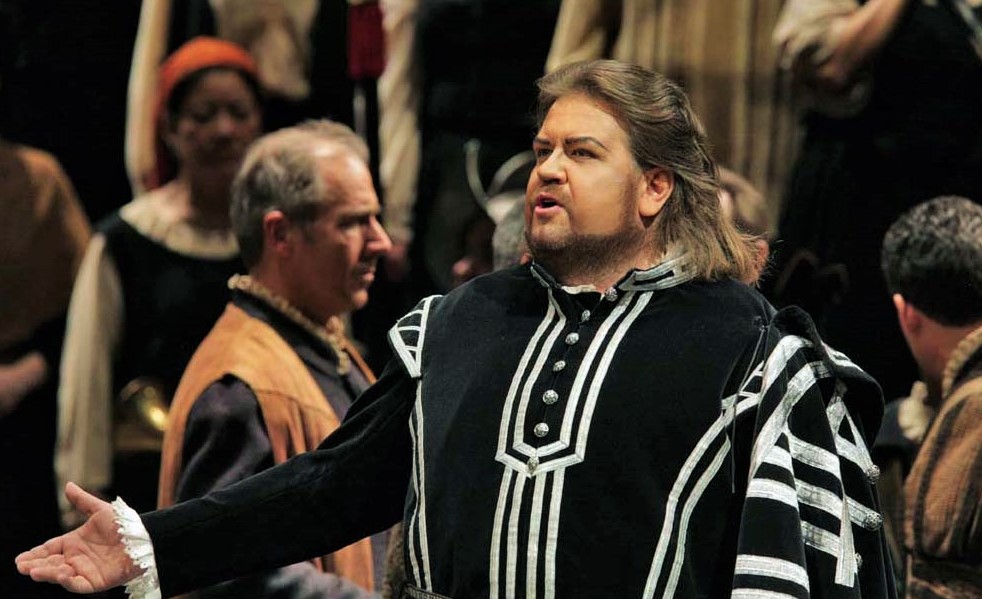 When Richard Wagner’s Die Meistersinger von Nürnberg received its first production in the United States during The Metropolitan Opera’s 1886 – 1887 Season, it was written in the pages of The New York Times that the Walther von Stolzing of German tenor Albert Stritt ‘was picturesque and broadly handled, and he treated the music with artistic judgment and richness of vocal expression’ and that ‘he sang his prize song with great vigor and awoke the enthusiasm of the audience.’ One of the foremost lessons that can be gleaned from the performance history of Die Meistersinger is that vocal beauty and stamina, qualities that a wholly successful Walther must possess, rarely inhabit the same bodies. Walthers with voices of lyrical beauty are sometimes swept away by Wagner’s orchestral deluges, and more stentorian singers are apt to make Walther’s impassioned Preislied a martial salute to Walhalla rather than a paean to burgeoning love. In the 416 performances of Die Meistersinger heard at the MET since 1886, Walther’s demanding music was sung on seventeen memorable occasions by Johan Botha, one of the few tenors heard since the ends of the eras of Leo Slezak, Max Lorenz, Set Svanholm, Sándor Kónya, Jess Thomas, and James King for whom Walther was natural, comfortable vocal territory. A man with an imposing physique, Botha brought straightforward dramatic sincerity to his characterizations, portraying the men he became on stage as their creators envisioned them. Though his carefully-wrought and fastidiously-maintained technique enabled him to effortlessly project his voice to the most distant seats in large opera houses, the attribute of his voice that was most arresting was its sweetness. Botha finessed music that other singers force, and his passing at the age of fifty-one, another artist felled by the monstrous effects of cancer, is a tremendous loss both to those who knew him and to those who appreciate the art of song. He is survived by his wife and sons.

A native of South Africa, Botha débuted at The Metropolitan Opera as Canio in Leoncavallo’s Pagliacci in 1997, only eight years after his professional début as Max in Weber’s Der Freischütz in his homeland. It was his interpretation of the caddish Lieutenant Pinkerton in Opéra Bastille’s 1993 production of Puccini’s Madama Butterfly that heralded Botha’s arrival in the international opera community. Two years later, Botha was a delightfully fresh-voiced Rodolfo in Covent Garden’s revival of Puccini’s La bohème. He went on to sing several of his finest rôles at the Royal Opera House, garnering praise from British audiences and critics for his performances as Cavaradossi and Calàf in Puccini’s Tosca and Turandot, the Kaiser and Apollo in Richard Strauss’s Die Frau ohne Schatten and Daphne, Radamès in Verdi’s Aida, and Wagner’s Lohengrin and Tannhäuser. His repertory at the Wiener Staatsoper, by which company he was awarded the coveted distinction of Kammersänger, included these parts in addition to the title rôles in Wagner’s Parsifal, Verdi’s Don Carlos and Otello, and Giordano’s Andrea Chénier; Florestan in Beethoven’s Fidelio; Arrigo in Verdi’s I vespri siciliani; Erik and Siegmund in Wagner’s Der fliegende Holländer and Die Walküre; Ein Sänger, Bacchus, and Stimme eines Jünglings in Richard Strauss’s Der Rosenkavalier, Ariadne auf Naxos, and Die Frau ohne Schatten; and Turiddu and Canio in Mascagni’s Cavalleria rusticana and Leoncavallo’s Pagliacci.

Many of the rôles that featured prominently in Botha’s international career also endeared him to American audiences. The San Francisco Examiner’s critic observed that Botha’s 2009 interpretation of Verdi’s Otello, his début rôle with San Francisco Opera, was ‘majestic and towering, yet believable, invoking sympathy,’ and esteemed critic John von Rhein, reviewing Lyric Opera of Chicago's 2015 production of Wagner’s opera, wrote that ‘Botha is today’s definitive Tannhäuser, and he has the vocal heft, lung power and stamina to make it through to the end of a very long opera without a hint of strain.’ In addition to Canio and Walther, his eighty-one performances at the MET also included portrayals of Beethoven’s Florestan, Verdi’s Don Carlo, Radamès, and Otello, Wagner’s Lohengrin, Tannhäuser, and Siegmund, and Puccini’s Calàf.

Botha was a sterling example of an artist for whom an expansive girth was an aspect of rather than a hindrance to his stage presence. He was sometimes criticized for being a ‘stand and deliver’ singer, but how he delivered! His MET broadcasts document a legacy of fine, involved singing—a legacy not always advanced by his colleagues in those MET performances. There could be no better memento of Botha’s work as a Wagnerian than his account of the title rôle in the Profil recording of Lohengrin conducted by Semyon Bychkov. On disc, only Peter Anders truly rivals Botha as a Lohengrin whose timbre alone qualifies him for the title of Schwanritter. It was a timbre that should have gone on entrancing listeners for years to come. 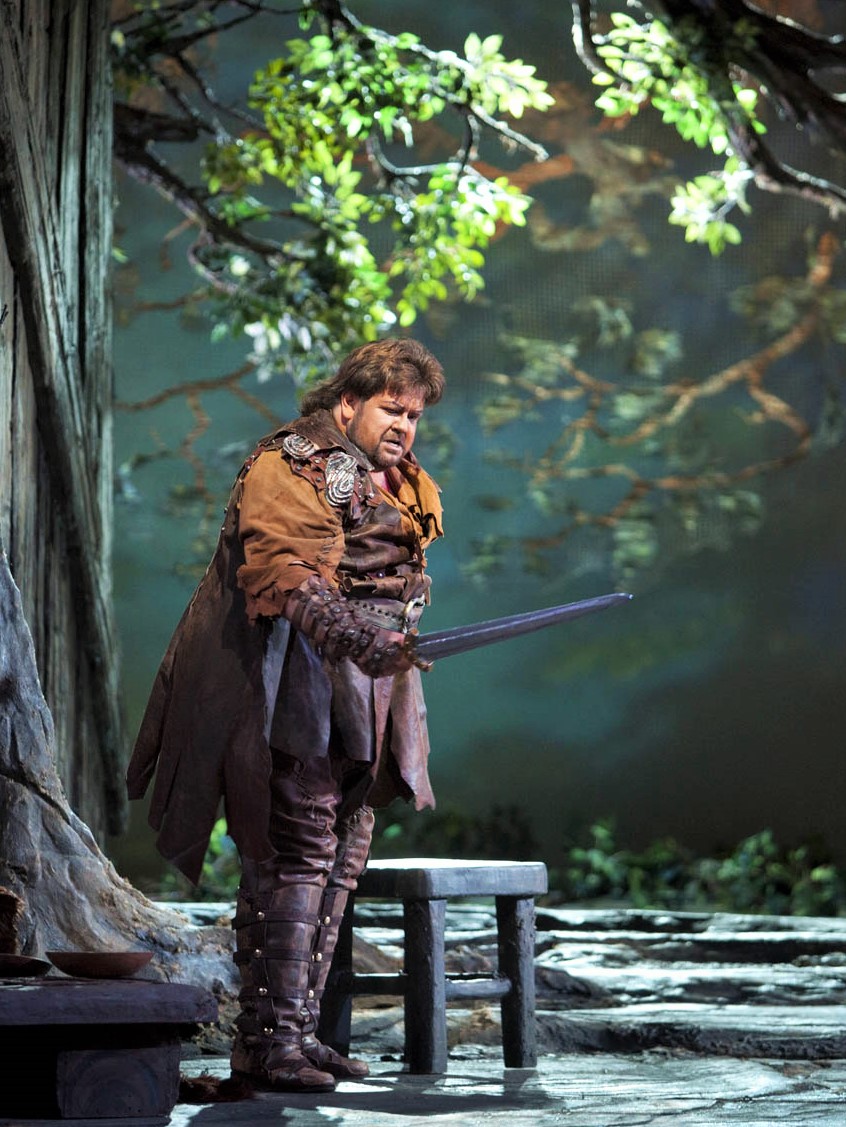